How They Do It in Vegas 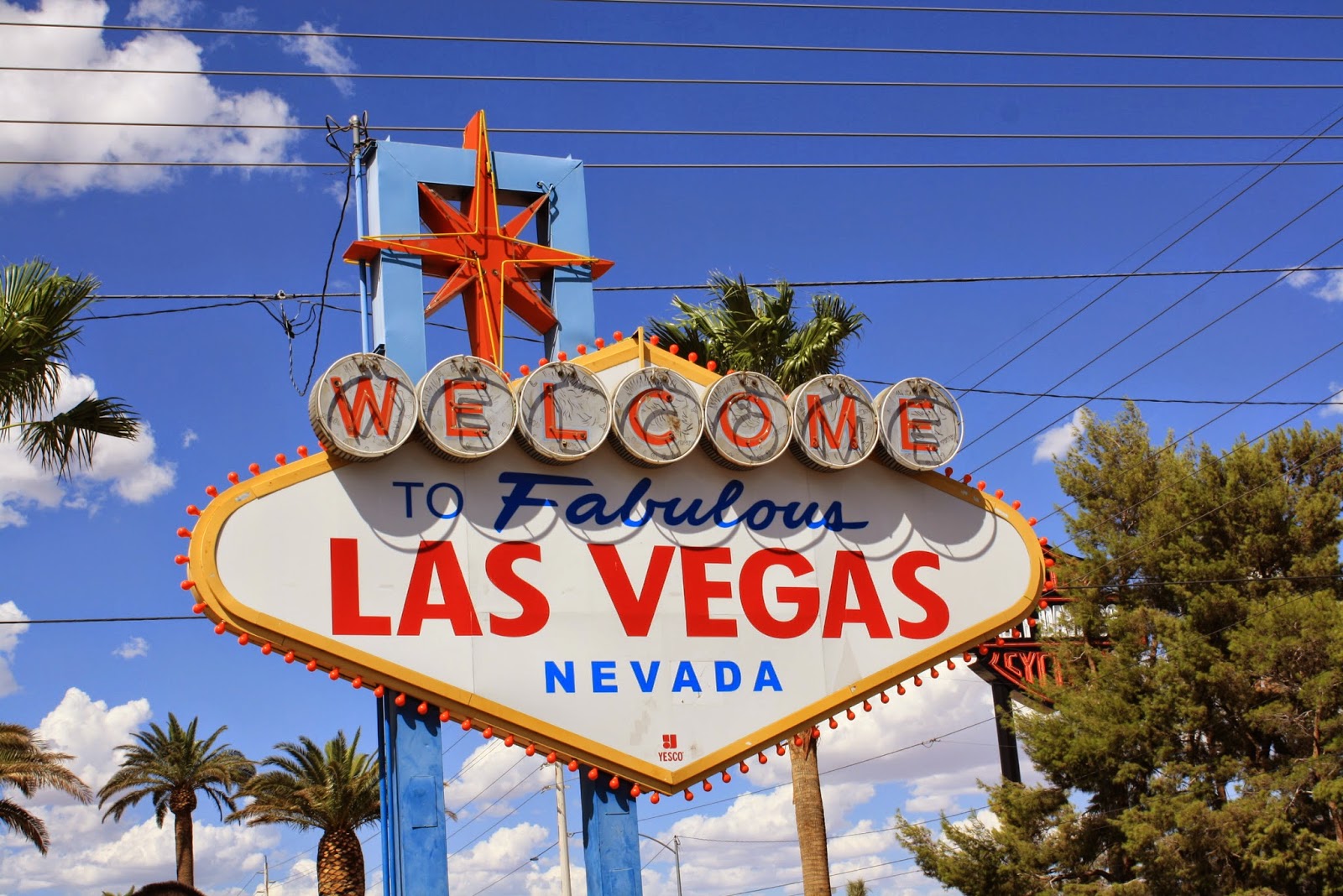 HUGE is the most fitting description when referring to Vegas! Huge resorts, huge pools, huge drinks huge theatres, huge budgets, huge casinos, huge streets, huge meals, huge acts, huge parties, and so it goes on. It is the epitome of super-sized American culture crammed into 5.8 miles of hedonistic self-indulgence, but did I enjoy it? Hell yes! It is like and adults only Disneyland with anything you could possibly want at your beck and call, the only limitation is how much money you have to spend.

We heard numerous people while we were there describe it as hell on earth, so why do people want to go there? Well that’s like asking a kid why they want to go into a candy store? Whether it is good for you or not, won’t change your desire to enter. It is a place we have always wanted to go to, and what better place to go to if you love live performance? With our own Vegas show on the horizon, there was all the more reason to go and check out the real thing! There is so much more than the parties you see on the movies, of course that and the gambling is a huge part of it, but there is also the entertainment!

We made a list when we arrived of the different types of shows we wanted to take in to ensure our experience of Vegas shows was well rounded, and on finding the half-price ticket booths dotted all down the strip it was an easy list to work our way through. The challenge was narrowing it down to one of each.

We managed to cram in a lot of shows, drinking, sight-seeing, fairground rides, and even a bit of gambling in the week we were there, and loved every minute. If someone asked “would you go back?” my response would be “ABSOLUTELY!” There is still so much more to see and so many shows to be enjoyed! 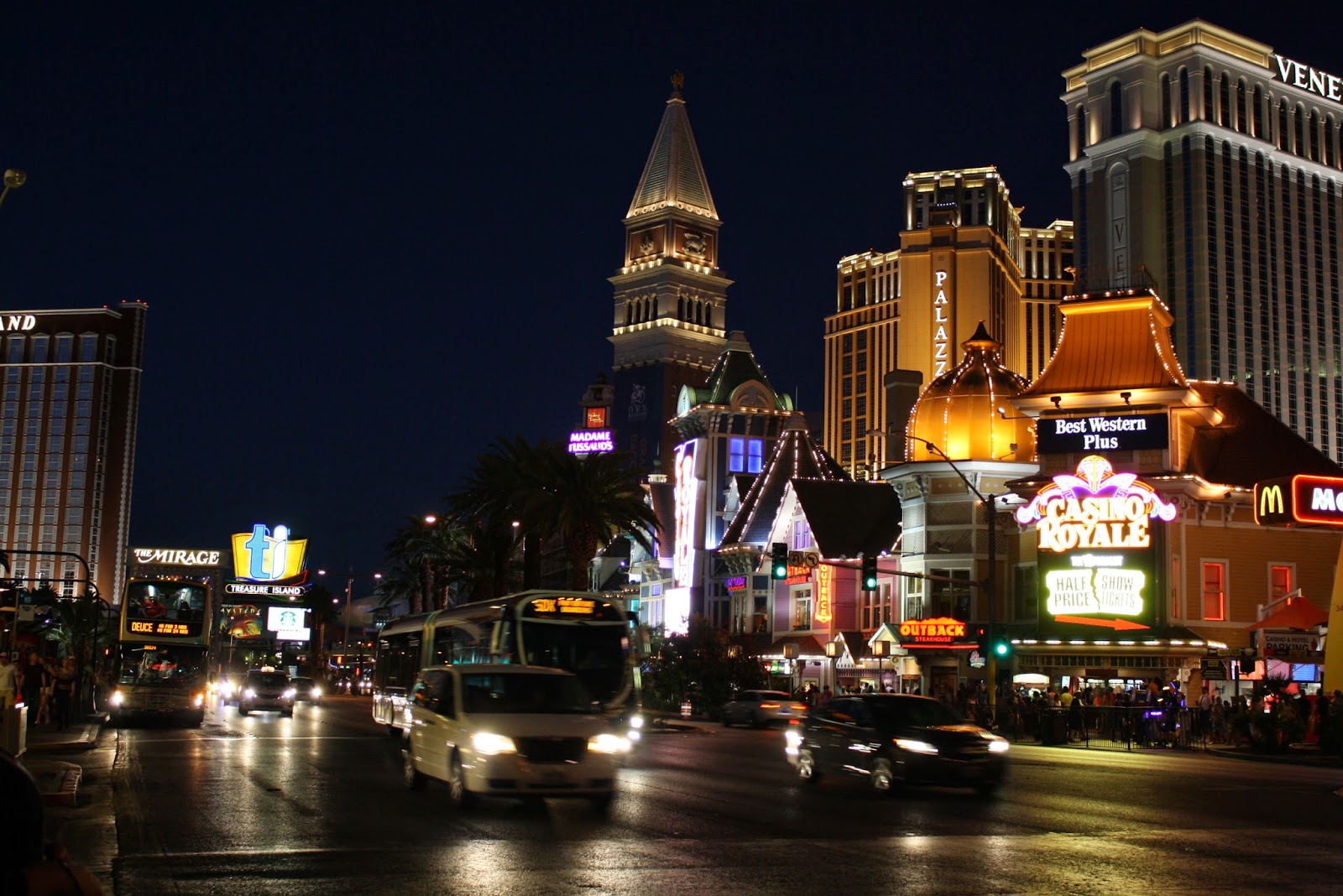 Posted by Logan and Sara at 4:19 AM No comments: